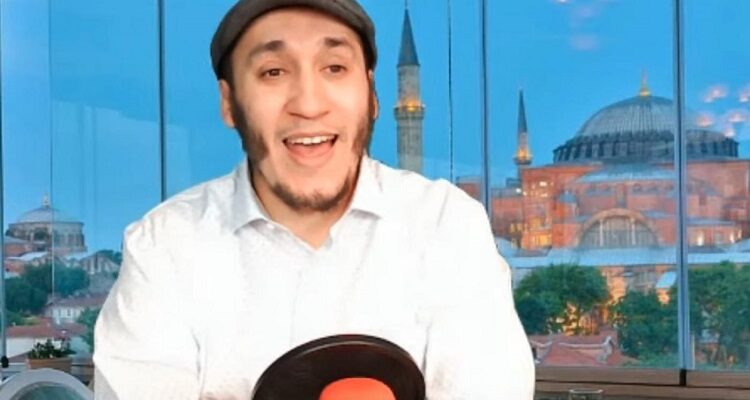 The French Consul General in Morocco, Donas Francois, has committed suicide by strangling himself.

According to foreign media reports, security officials say that French Consul General Donas Francois has committed suicide by putting a noose around his neck.

Moroccan media confirmed the suicide, saying the consul-general committed suicide by strangling himself inside his residence, where he was living alone.

Security officials, meanwhile, have launched an investigation to find out the other motives behind the incident.

Police say the body of French Consul General Don Francois was found hanging inside the consulate building in the northern region of Tangier.

Document management system – what is it, what are its features and why deploying one is a great idea?