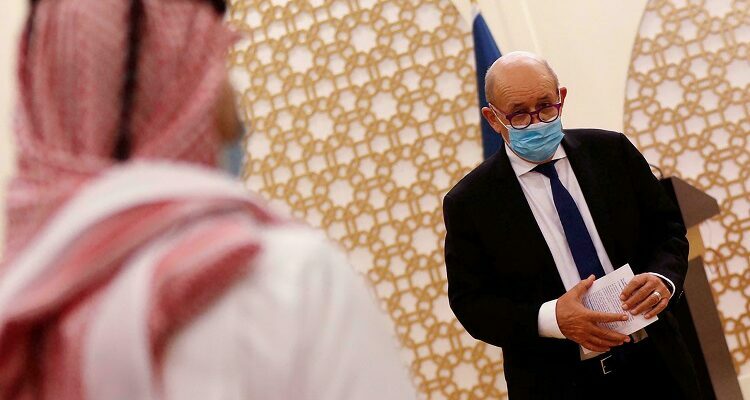 “We respect Islam, we want to promote cooperation and dialogue with the OIC,” said French Foreign Minister John F. Judrian.

The OIC Secretary-General said on the occasion that insulting holy persons were not related to freedom of expression, adding that the OIC’s stance on terrorism and extremism was unshakable.

It may be recalled that a boycott campaign was launched against France in the Muslim world for publishing and supporting blasphemous sketches in France.

Earlier, France had called on Turkey and Pakistan to refrain from interfering in France’s “internal affairs”.

In response to the boycott of the product, French Interior Minister Gerald Darmanin maintained that Pakistan and Turkey should not interfere in France’s internal affairs.

“It is shocking to us that foreign countries are interfering in our internal affairs,” French Interior Minister Gerald Durmanin was quoted as saying on state radio.

In an interview, the French interior minister criticized the reaction of Pakistan and Turkey, saying that the passage of anti-French resolutions in the parliaments of the two countries amounted to “interference in France’s internal affairs”.

The Afghan Donor Conference will be held on November 24 and 23 in Geneva, European Union