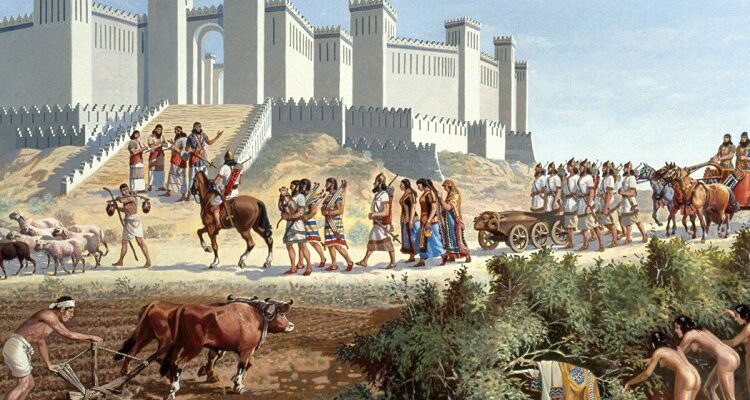 Museums are a good way to revisit history. However, they might not be enough for a true history buff. According to Mark Roemer, visiting ancient sites and ruins of the past brings you true satisfaction since the past comes partially alive right in front of you. Here are some of the places you must visit when learning ancient history:

Mark Roemer believes you should also visit sites like the Petra in Jordan, Stonehenge in England, Rome in Italy, and Chichen Itza in Mexico to satiate the curious archeologist or history buff in you.

Matthew Davies Explains How to Save Money While on Vacation

Handy Explains How to Find the Most Reliable Removal Company